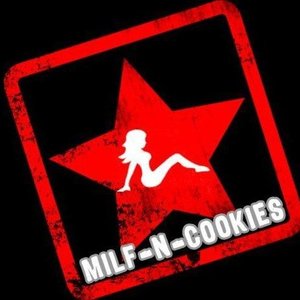 I’m one sexy MILF, and I can’t get enough young cock! I’d had phone sex many times in my life, usually with guys my own age, but I know age doesn’t matter when it comes to sexual compatibility. I have a teenage son, and some of his friends are fucking hot. He’s just started college and thank goodness chose to go to a community college so I can still see his friends that come around often. My son had just stepped out for a few hours to go help a friend of his with some car repair thing, when another one of his friends called and was looking for him. He’d forgotten his phone I guess, so his friend was calling the house phone to see if he was there.

This was my favorite one of all of his friends that was on the phone and I think he knew I liked him a bit anyway. He’d flirted with me before. He asked me what I was doing and I said just reorganizing the closet in my bedroom. He told me to go sit down on the bed. I knew it was a bit inappropriate, but I couldn’t stop myself from doing as he told me. I sat down. He told me to take off my clothes, which I did. Then I was told to lay back and open my pussy lips. I couldn’t believe I was going to have phone sex with my son’s friend in the middle of the day like this. I didn’t say no to one thing he asked of me. I was so turned on as this eighteen year old boy was telling me how to touch my pussy and how fast and how slow to rub it. 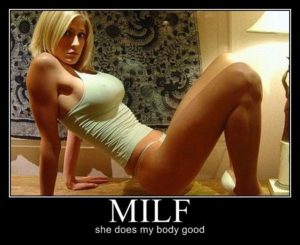 One guy I knew said when he was in his late teens he and his friends would always hang out at a friends house that had a pool, and the mom was always letting her towel slip, wearing skimpy bikinis and pretending they hadn’t told her they were coming over and be lounging around when they all showed up. She knew what she was doing and they loved it, it drove them crazy, but they were too shy to make any moves on the mom of their friend, but they fantasized about it and I’m betting she knew that as well.