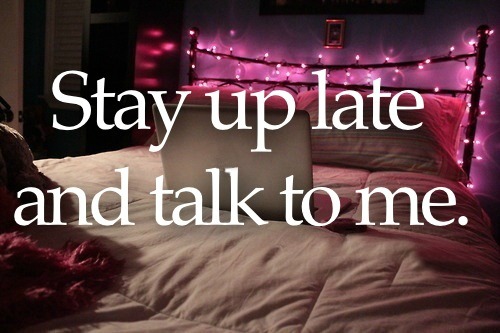 When most people think of phone sex lines, they aren’t thinking that anyone calls for reasons other than to masturbate, but there are people that do call just for general conversation. Some men really have no one to talk to, they may never have married, they don’t have a girlfriend, they may not have a family, or they have passed away or they are estranged from them. They may be shy and without friends. There’s many men that call to talk about everything from politics to movies and pop culture things like music and movies. This isn’t why most men call of course, but there are some that do and are just lacking in basic companionship and are just needing a good conversation.

I’ve had men do everything from sing me songs, to read me poetry they’ve written to play their guitar and discuss everything from reincarnation and the afterlife, to talk them down from hurting themselves. General conversation can be a wonderful thing, it’s a nice change of pace from the regular sorts of calls we do on a phone sex line. Not all girls are interested in a “just talking” type of call, some want to get you drained and on your way, others really enjoy a good talk and I honestly wished I got more of these calls.

Not everyone makes friends easily or they might be a loner type, and yet they enjoy a good verbal exchange once in a while and they are often at a loss as to where to turn to get that. People hanging out in bars are likely not there to have a good conversation, they looking to get picked up, people aren’t as friendly and open as they used to be, so some men turn to a paid line even just for a talk and that is totally fine. So if you’ve been starved for a good general conversation, then I do hope you will consider one of our girls today.